Show two at KilkennyDay which was or organised by Kilkenny Arts Office & The Watergate Theatre. First, on stage was John Walsh Walsh followed by Eamonn Patrick Walsh, then came the turn of Alan Kelly, next to hit the stage was Bríd Lyons closely followed by The Pinsetters, up next were Code of Behaviour and finishing out the evening was the ever-energetic Jerry Fish. Lighting & Sound was fantastically done by Brodericks Sound / Light Services / Broderick's Music. Check out K 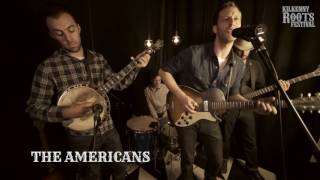